Located on a peninsula of land, 2.5 hours north west of the city of Toronto, is the Beautiful Bruce Peninsula. The "Bruce" is classified as "almost an island" being that it has water on 3 sides. The mighty cliffs of the Niagara Escarpment line the shores of Georgian Bay, emerging from Colpoys Bay in Wiarton in the south to Fathom Five National Marine Park in Tobermory to the north. The other side of the peninsula has gentle shorelines easing into the warmer waters of Lake Huron, starting from the golden sandy beaches around Sauble Beach, and ending also in the deep waters of Fathom Five in Tobermory. A logo and brand was developed with fun characters to illustrate the fun adventure that are to be had on the Bruce Peninsula. 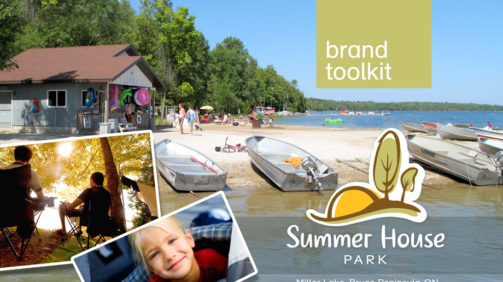 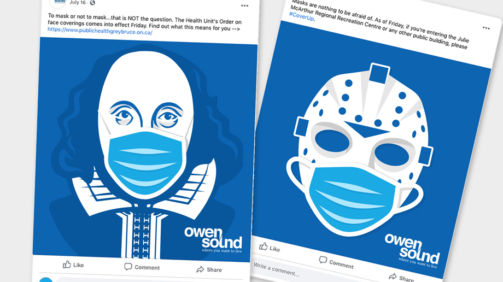 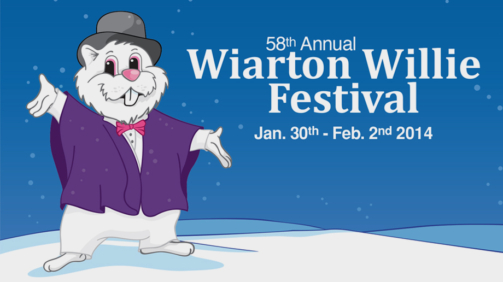 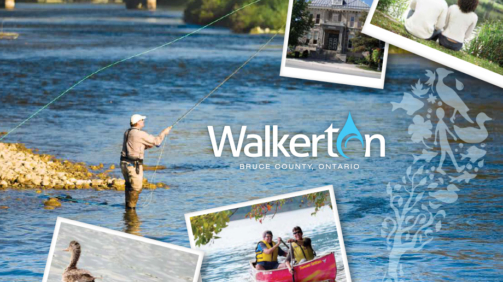 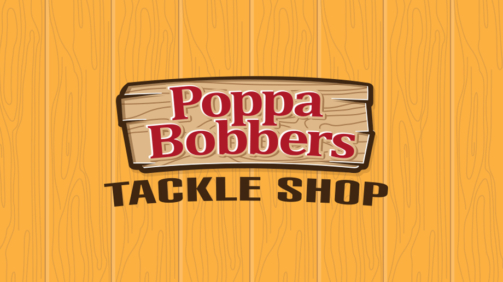